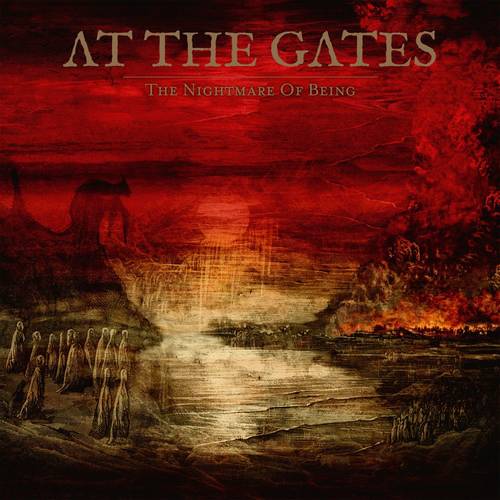 The Nightmare Of Being

Swedish melodic death metal pioneers At The Gates will be releasing their new album "The NIghtmare Of Being" on 7/2 via Century Media Records. While main parts for "The Nightmare Of Being" were recorded in several different Swedish studios — drums at Studio Gröndal with Jens Bogren, guitars and bass with Andy La Rocque at Sonic Train Studio and vocals at Welfare Sounds with Per Stĺlberg — the LP was mixed and mastered at Fascination Street Studios (AMON AMARTH, OPETH, KREATOR) by Jens Bogren, who has previously worked with AT THE GATES on the "At War With Reality" comeback album in 2014. The album's visual concept was developed by artist Eva Nahon.

At The Gates
The Nightmare Of Being
Quick View 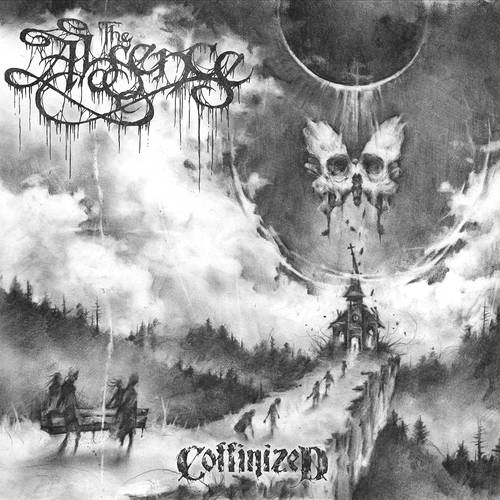 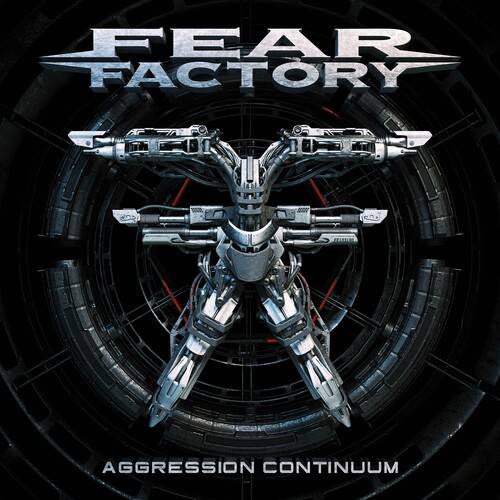 Unleashing influential albums with devastating anthems for over 30 years, Fear Factory is widely recognized as both crucial and innovative in extreme metal circles. Fear Factory manufactured, demanufactured, and remanufactured a sound that reverberates across several subgenres. "Aggression Continuum" is the band's tenth studio album, their latest since 2015's "Genexus" 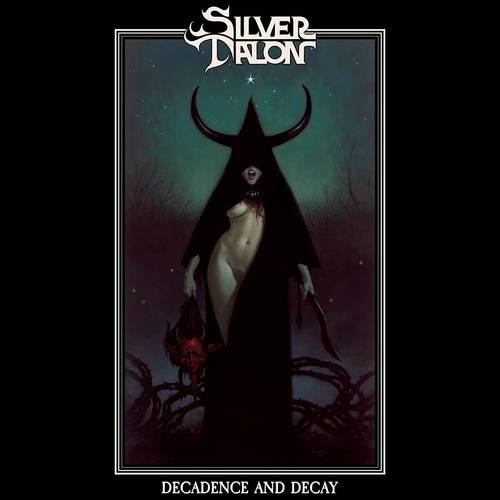 Silver Talon faced the challenges of 2020 by staying focused and productive. Their efforts culminated in the recording of Decadence and Decay. Lead single, "Deceiver, I Am," was released in December 2020, and showcased the evolution of the group's creative vision and dark power metal sound. All three guitarists are utilized to show off arrangements that are deeper and more three-dimensional than their previous work, integrating influences from classic acts such as King Diamond, Judas Priest, and Alice in Chains to underpin lyrical content that mixes a fascination with occult topics and demonology with a dystopian cyberpunk aesthetic. Produced by Zack Ohren (Fallujah, Exmortus, Machine Head) and Gabe Johnston (Idle Hands), the album features a guest appearance from guitarist Andy La Rocque (King Diamond, Death) on "Resistance 2029." Cover artwork by noted fantasy artist Gerald Brom (Doom, Diablo, Magic: The Gathering, World of Warcraft). 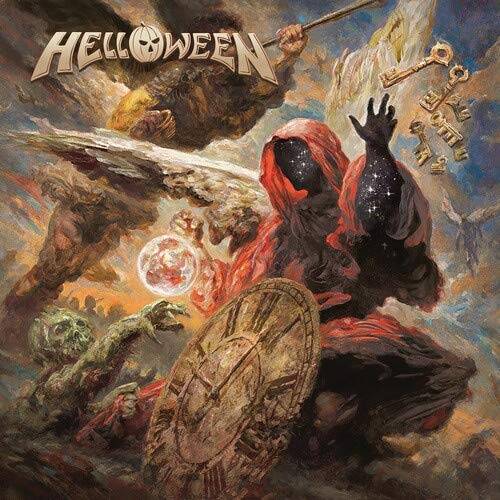 "PLEASE DON't BREAK UP ANYMORE!"That was the fervent wish that tens of thousands of hoarse throats shouted out to Andi Deris, Michael Kiske, Michael Weikath, Kai Hansen, Markus Grosskopf, Sascha Gerstner and Dani Löble on the PUMPKINS UNITED WORLD TOUR in 2016 - and their dream has come true. With the upcoming new album, which not without reason simply bears the band name as it's title, Helloween are opening a new chapter in their glorious career after more than 25 years of band history: From now on, the future of one of the most influential German metal bands in the world will take place together and with three singers - what started as a live idea was the birth of a seven-piece metal instance in a unique line-up.