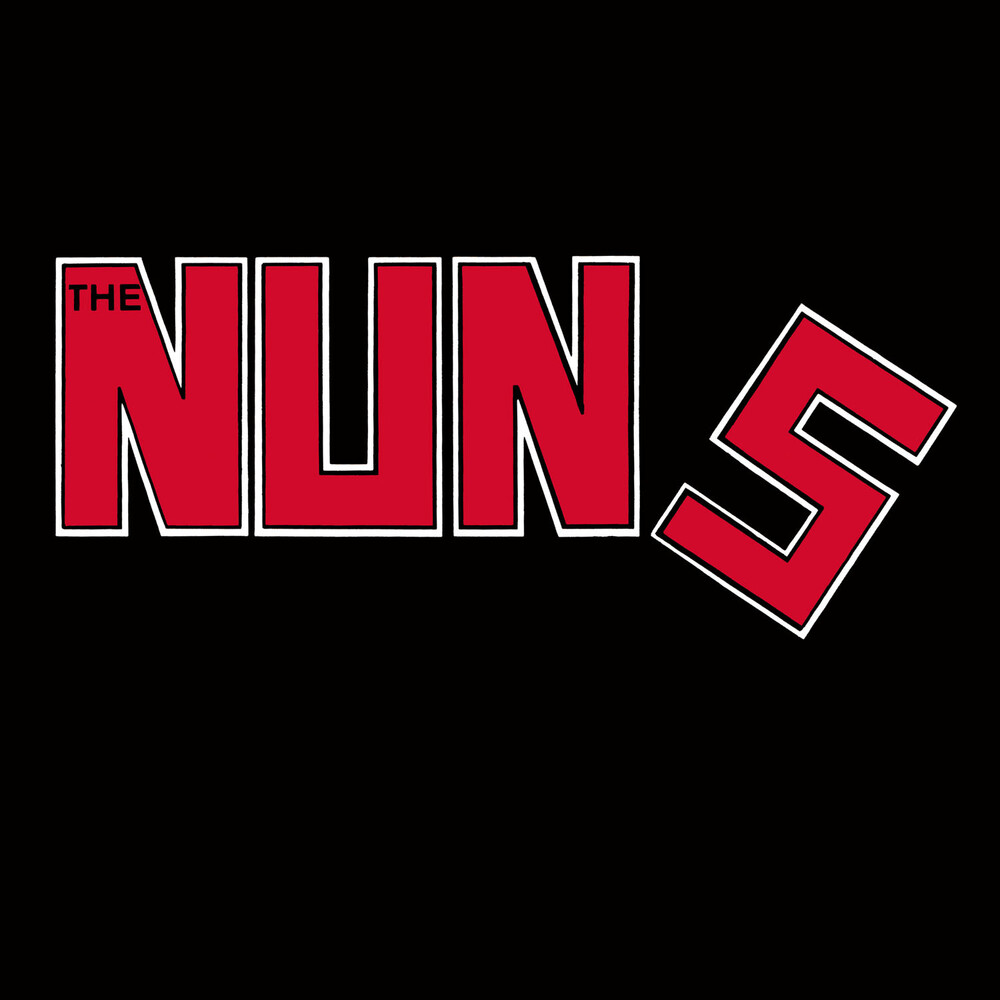 THE Nuns were part of the very first wave 1970's punk rock coming from San Francisco. A three prong vocal attack led by the charismatic Jennifer Miro, along side Jeff Olener and Richie Detrick, rounded out by future RANK AND FILE member Alejandro Escovedo, Pat Ryan and Jeff Raphael.THE Nuns would go on to record for Posh Boy and Bomp but this is where it all began for the band and seminal 415 Records alike. Easily the rawest release they would release. Subsequent releases were crossing over to be far more polished.THE Nuns legend would be cemented in punk rock history by being on the bill for the very last SEX PISTOLS show at Winterland along side the AVENGERS.Decadent Jew has been completely unavailable since it's original 1978 release.