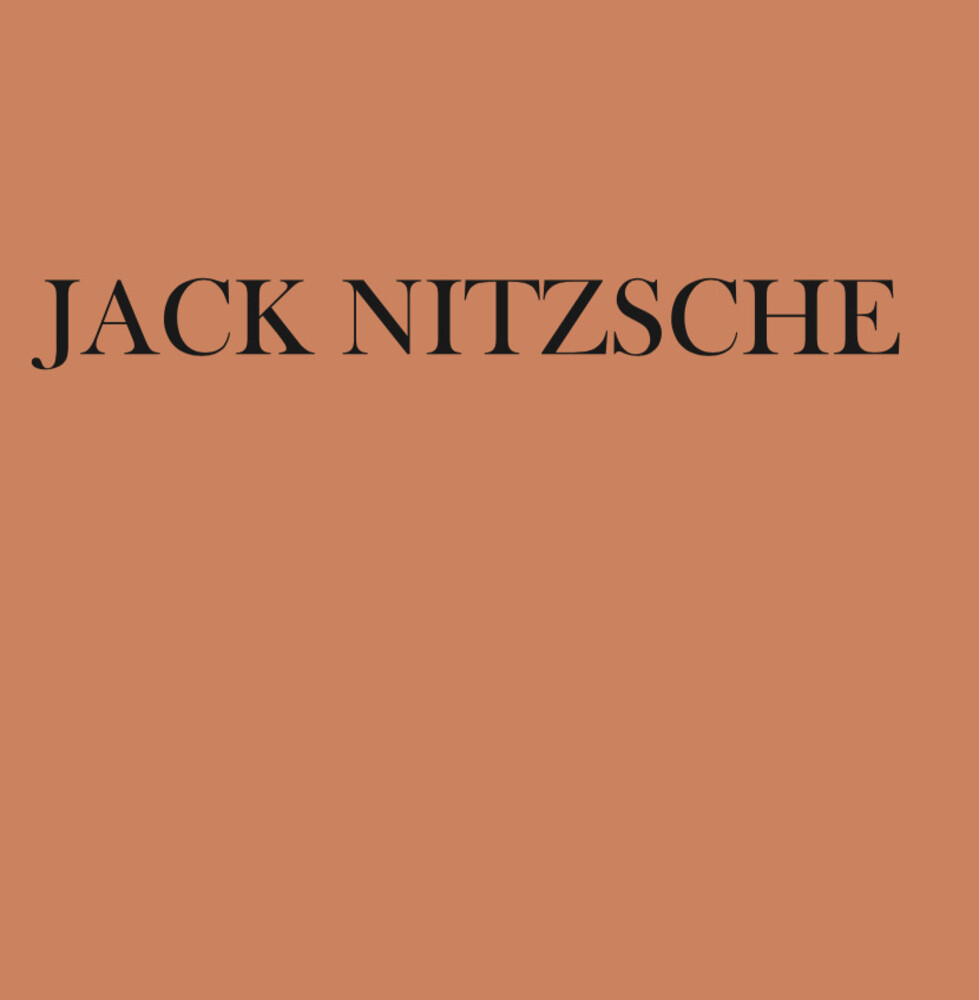 Best known as the right-hand-man and arranger of producer Phil Spector and for his work with the Rolling Stones or Neil Young, among many others, Bernard Alfred "Jack" Nitzsche also worked extensively in film scores, notably for films such as Performance, The Exorcist and One Flew Over the Cuckoo's Nest (in 1983, he won the Academy Award for Best Original Song for co-writing 'Up Where We Belong'). As a solo artist, he scored one of Reprise label's first pop hits with his instrumental "The Lonely Surfer" in 1963. Between January 14-23, 1974, Jack Nitzsche recorded a self-titled album at Cinderella Studios in Madison, Tennessee, and a release date was set for April 26, before it was pulled from the label's schedule by Warner Bros. Label chief Morris 'Mo' Ostin. The project was a collaboration between Nitzsche and underground filmmaker Robert Downey. The album remained unreleased, abandoned in a North Hollywood storage facility that Warner employees call 'the Vault, ' until Rhino Handmade included all eleven tracks in their Jack Nitzsche collection Three Piece Suit: The Reprise Recordings 1971-1974, a long out of print internet-only CD issued to great critical acclaim in 2001. This Hanky Panky / Mapache LP release marks the first time it has been made available on vinyl, as originally intended.