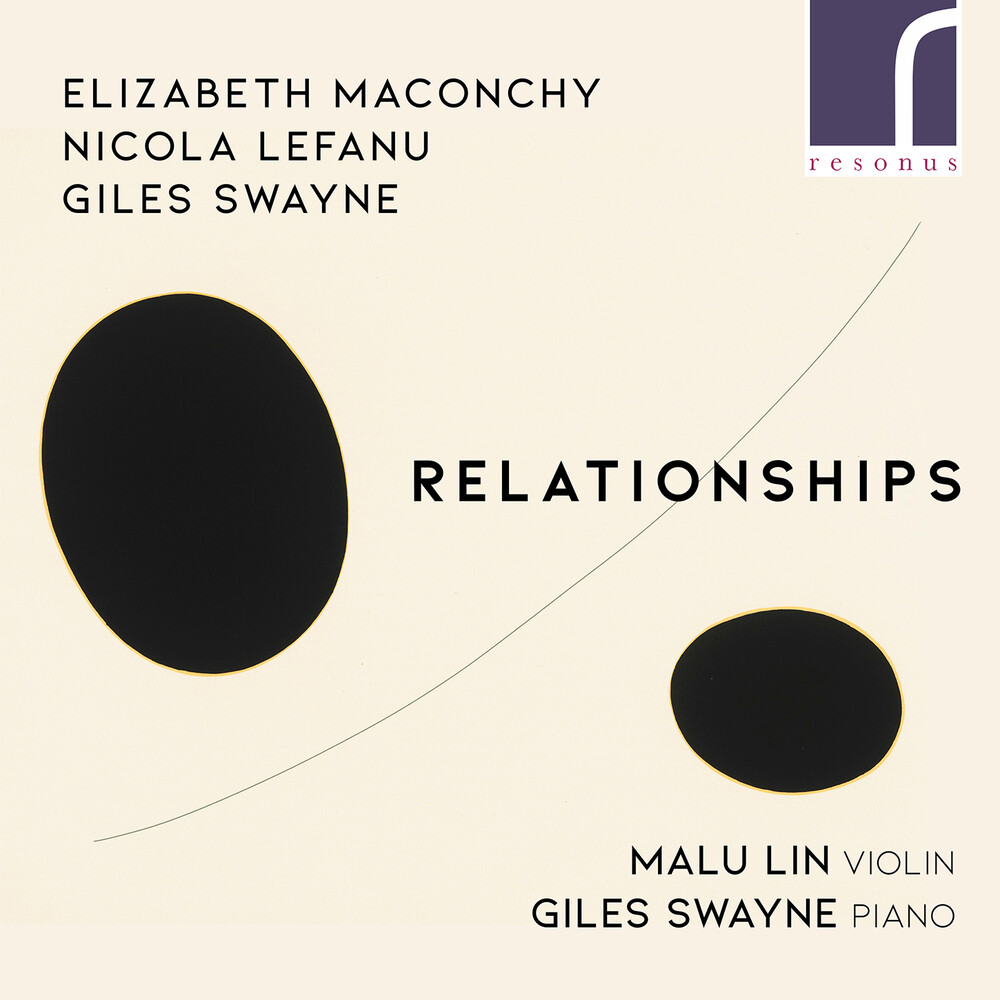 Relationships is an album formed from the various strands of familial, personal and musical connections between the composers and performers involved. Elizabeth Maconchy, was a cousin of Giles Swayne's mother and a major influence on his musical development. Nicola LeFanu is Maconchy's daughter and Swayne's cousin. Violinist Malu Lin is married to Giles Swayne, and studied with violinist Christopher Rowland, for whom Swayne composed his 1975 Duo. The programme covers nearly a century of British music for violin and piano, connecting the sound-worlds of Vaughan Williams (who taught Maconchy), Bartók and Janácek (who influenced Maconchy), and Petrassi (who taught LeFanu). Completing this project is artwork by Malu Lin's father, the artist Richard LIN Show Yu.