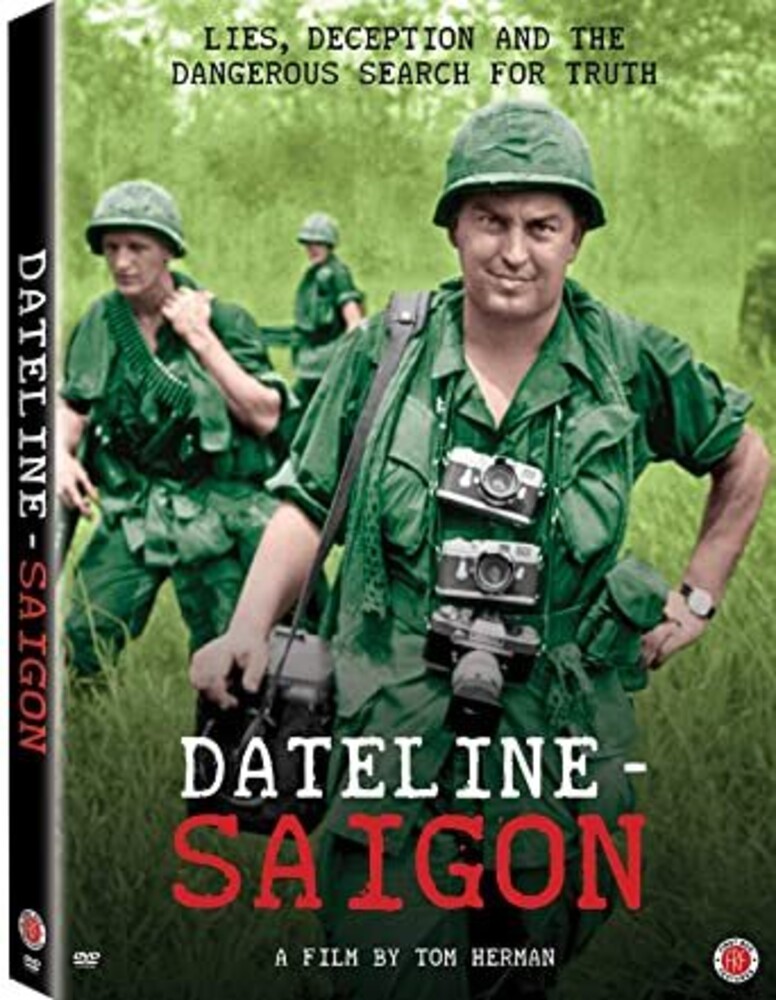 Southeast Asia. 1960's. Flash point of the Cold War. Dateline - Saigon tells the inspiring story of a small group of Pulitzer Prize-winning journalists David Halberstam, Neil Sheehan, Malcolm Browne, Peter Arnett, and the great photojournalist Horst Faas who fought to report a truth that was vastly different from the rosy White House version during the early years of the Vietnam War... even as their own government sought to discredit them. In the era of Trumpism, Dateline - Saigon is a distant mirror on a present-day drama: the determination of courageous citizens to speak truth to power and hold government accountable. Narrated by Sam Waterston, the documentary combines the drama and high stakes of All the President's Men with the romance and danger of The Year of Living Dangerously.