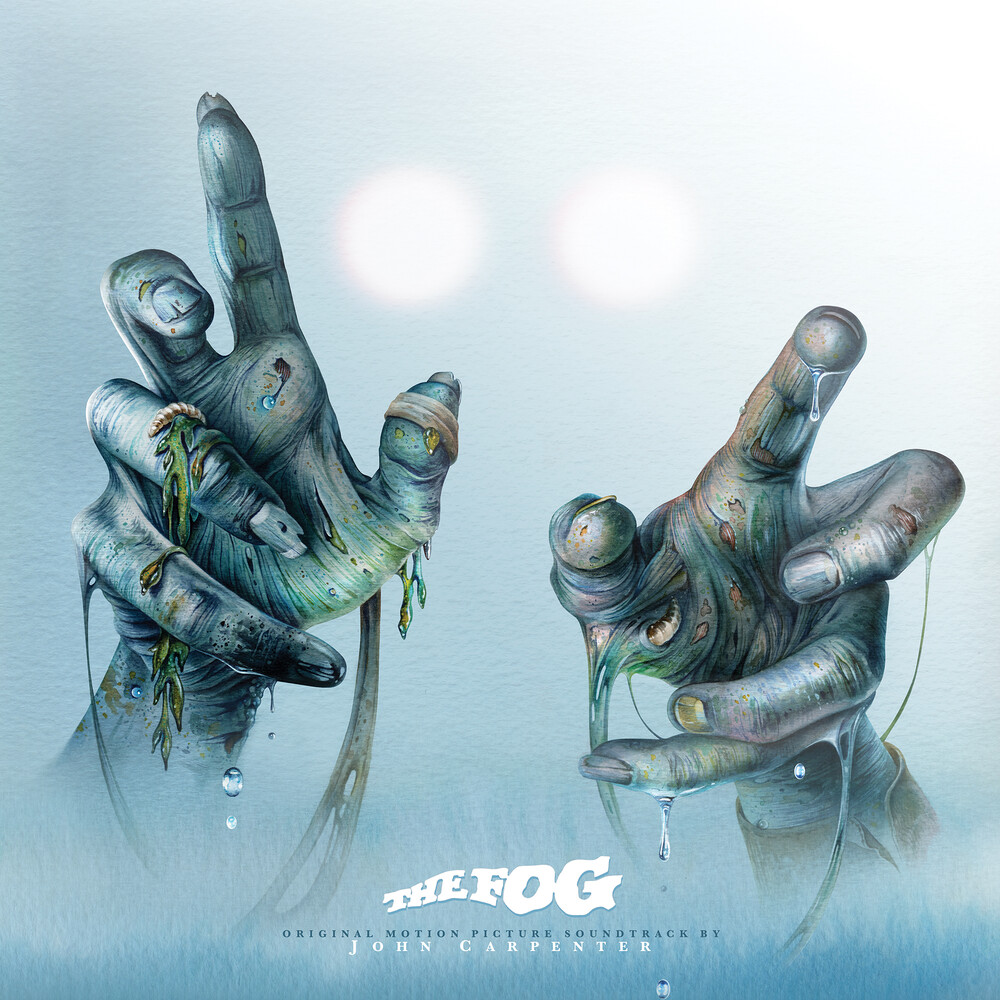 Waxwork Records is thrilled to present the 40th Anniversary Original Score release of John Carpenter's The Fog. The Fog is a 1980 American supernatural horror film directed, co-written, and scored by John Carpenter. It stars Adrienne Barbeau, Jamie Lee Curtis, Tom Atkins, Janet Leigh, and Hal Holbrook. It tells the story of a strange, glowing fog that sweeps over a small coastal town in California, bringing with it the vengeful ghosts of mariners who were killed in a shipwreck 100 years before. The film is consider a cult classic and a favorite among horror fans. The Fog was Tom Atkins' first appearance in a Carpenter film. He later appeared in other Carpenter films such as Escape From New York and Halloween III: Season of the Witch. Jamie Lee Curtis, who was the main star of Carpenter's 1978 horror classic, Halloween, appears in The Fog as Elizabeth.The music to The Fog by John Carpenter is a synth driven, minimalist score. The director/composer considers it to be one of his best musical works. It features dark, ambient drones, piano, and utilizes heavy usage of early synthesizers such as the Sequential Circuits Prophet 5, Prophet 10, and Minimoog Model D. Carpenter strived to achieve a softer, understated fear rather than a heavy handed, and obvious musical composition to a horror film. The now classic score successfully captures the haunting emptiness of the 1980 gothic-ghost-story to The Fog.Waxwork Records is thrilled to present the 40th Anniversary expanded release of John Carpenter's The Fog Original Motion Picture Score. It features a 180 gram double LP album, colored vinyl, deluxe packaging, a 12"x12" twelve page booklet including unreleased behind-the-scenes set photography, and full album artwork by Jérémy Pailler.