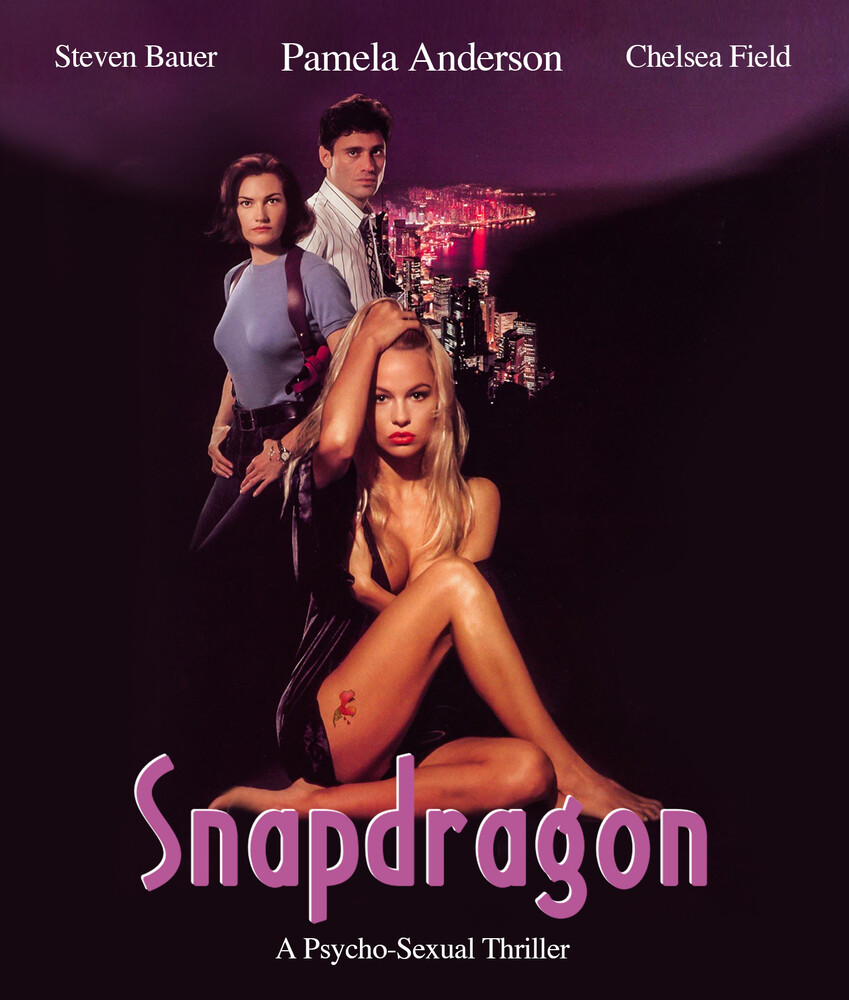 After two men are murdered while having sex with a prostitute, Sergeant Peg Peckham (Chelsea Field, The Last Boy Scout) is transferred from vice to homicide and assigned to investigate. Peg's determined to catch the killer and asks her police psychologist boyfriend David Stratton (Steven Bauer, Ray Donovan) for a profile. In the meantime, David has become attracted to a new patient, Felicity (Pamela Anderson, Barb Wire), an amnesiac who is having violent recurring dreams in which she murders her lovers. Although the connection to Peg's case seems obvious, Felicity doesn't fit the psychological profile, but David is becoming obsessed with his beautiful and possibly dangerous woman, putting himself and everyone around him in danger.From Ashok Amritraj, the producer of Death Sentence, Double Impact and Machete and featuring an all-star supporting cast that includes Matt McCoy (Tom Clancy's Jack Ryan), Rance Howard (Apollo 13) and Kenneth Tigar (The Avengers) comes the feature film debut of Pam Anderson in the steamy, sexy thriller!