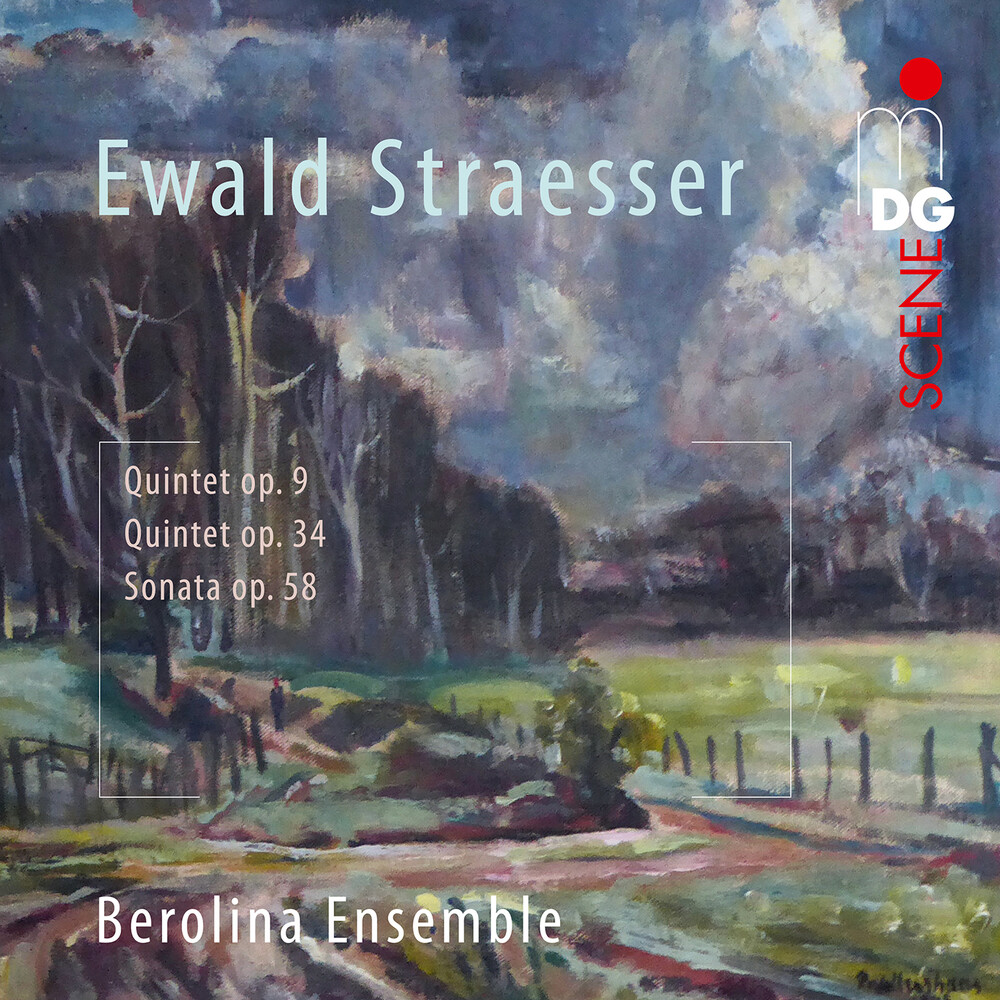 Ewald Straesser (or Sträßer) was highly respected during his lifetime, and the list of his interpreters reads like a "Who's Who" of music: Furtwängler, Abendroth, Mengelberg, Nikisch and Pfitzner conducted his works, and the pianists Elly Ney and Max van der Sandt repeatedly included him in their programs. Today, Straesser's music has completely disappeared from the repertoire in the succession to Brahms; the new recording of three chamber music works by the Rhinelander-born composer by the Berolina Ensemble, which is eager to make discoveries, is all the more commendable. Straesser composed intuitively; according to his own statements, a deeper "intention", possibly even a political or educational one, was alien to him. This made him suspect in avant-garde circles, and since he himself made little fuss about his person and tended to avoid public appearances, his artistic star by no means shone as brightly as his works deserved. As the critic noted at the time, the premiere ensemble in 1903 was probably not able to meet the high demands of the wind quintet. It is good that the Berolina Ensemble now provides an adequate interpretation! With a traditional foundation and excellent technical skills, Straesser is often seen by contemporaries as a successor to Brahms. However, he was ahead of Brahms in his ability to write wide-ranging melodic arcs, which can be heard particularly beautifully in the Clarinet Sonata written in 1932 shortly before his death. Together with the Clarinet Quintet of 1915, these three works span an entire composer's life, which shows an interesting development, especially from a harmonic point of view. Without ever getting into atonality or twelve-tone technique, Straesser finds his own way into a modern tonal language, chromaticism increases, surprising dissonances sometimes remain unresolved... The Berolina Ensemble traces all this with audible enthusiasm and adds another highlight to it's now considerable discography.