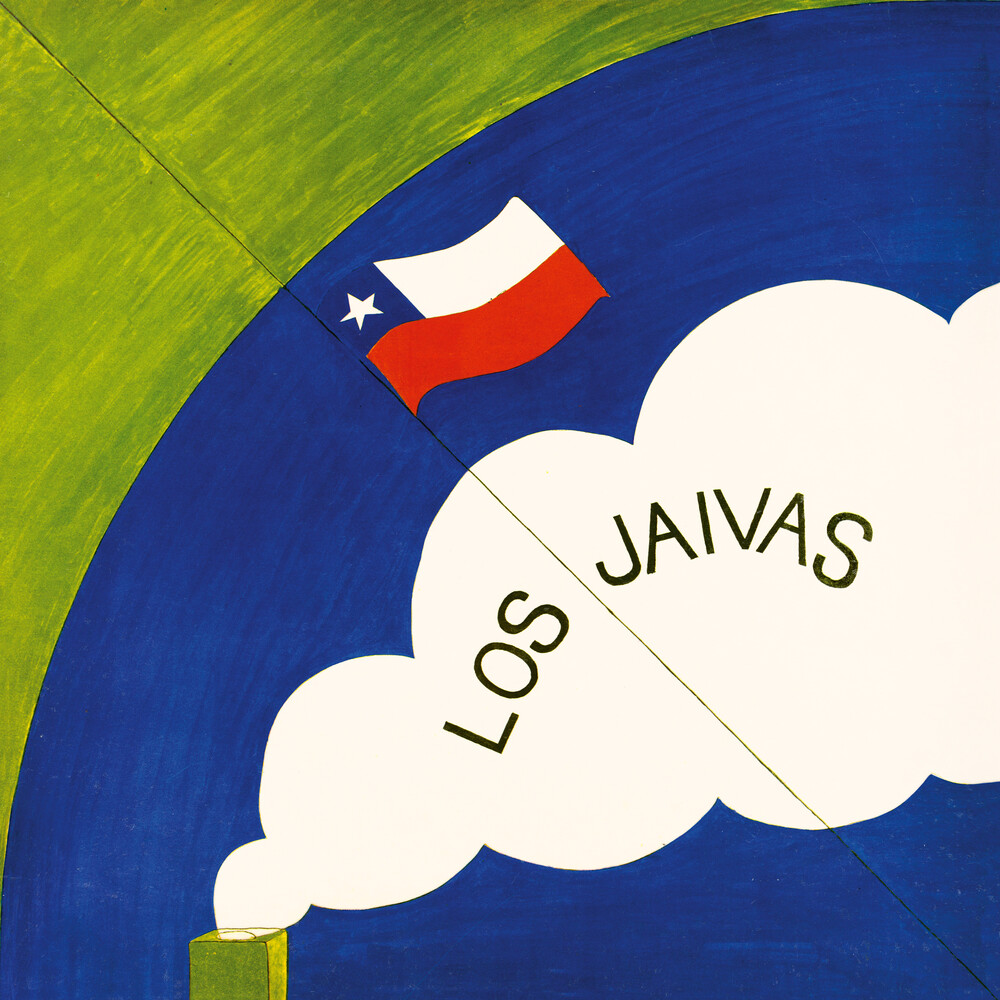 First official vinyl reissue of the now classic 1971 album. Produced by Transamericas in collaboration with the band from original master tapes, in a fully analog process at recording studios in Mar?a Pinto (Chile), London and Haarlem (Holland).Los Jaivas (?El Volantín?) is the first LP by Chilean rock band Los Jaivas, one of South America's biggest names in the fusion of folk roots and psychedelia during the 1970s. Los Jaivas were born in the city of Viña del Mar, with their five members determined to guide their initial sound through improvisation and experimentation, «trusting that in time a language would emerge that would give us our identity», in their own words.This debut album (popularly known as El Volantín - The Kite -, because of it's cover illustration) combined the free-flow of extended electrical pieces with more conventional three-minute songs filled with references to Chile's popular culture and the musicians? own upbringing. Theirs was a solitary path, not just for the band but also for the beginnings of Chilean rock. Los Jaivas blazed a trail that was rich in musical references, with ideas inspired by Jimi Hendrix, the Congolese Missa Luba, Argentinian folk (Atahualpa Yupanqui, Ariel Ramírez), South American avant-garde composers (Ginastera, Villa-Lobos, Violeta Parra), the experimentation of pianist Henry Cowell, Caribbean rhythms and Miles Davis? trumpet re-inventions.