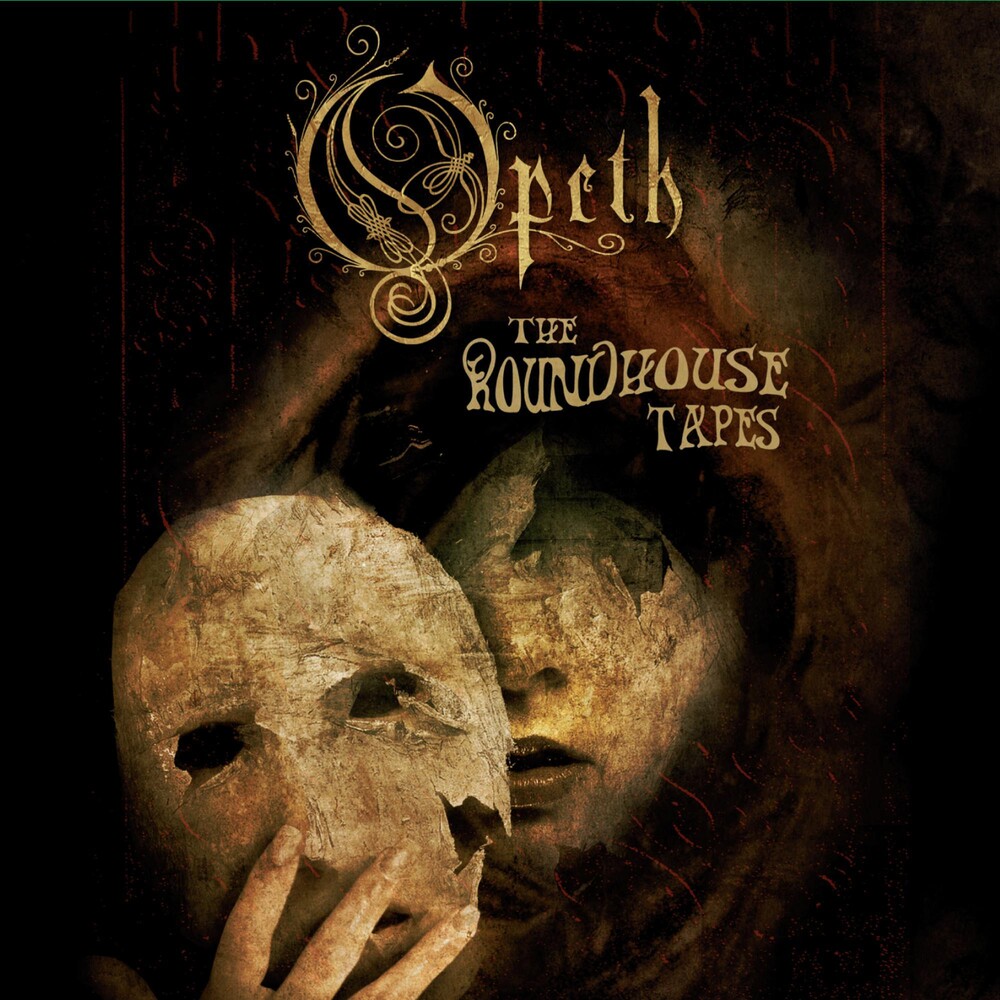 The Roundhouse Tapes contain a captivating Opeth performance from the Camden Roundhouse in London, UK, on November 9, 2006 (a gig which also featured goth metal legends Paradise Lost), and sees the band in scintillating form churning out a selection of classics from their illustrious career. This edition of The Roundhouse Tapes is presented on triple 180-gram vinyl with gatefold sleeve. Since their formation in 1990 in Sweden, Opeth has risen to the forefront of the metal world; bringing many aspects of progressive rock/metal to a whole new audience by combining soft acoustic ambience with complex, melodic and heavy guitar often familiar to forms of death/black metal, perfectly concocted into a completely peerless sound. A constant factor of their success is that the band have never been afraid to experiment with their songwriting, taking us through some truly magical and hypnotic soundscapes along the way!