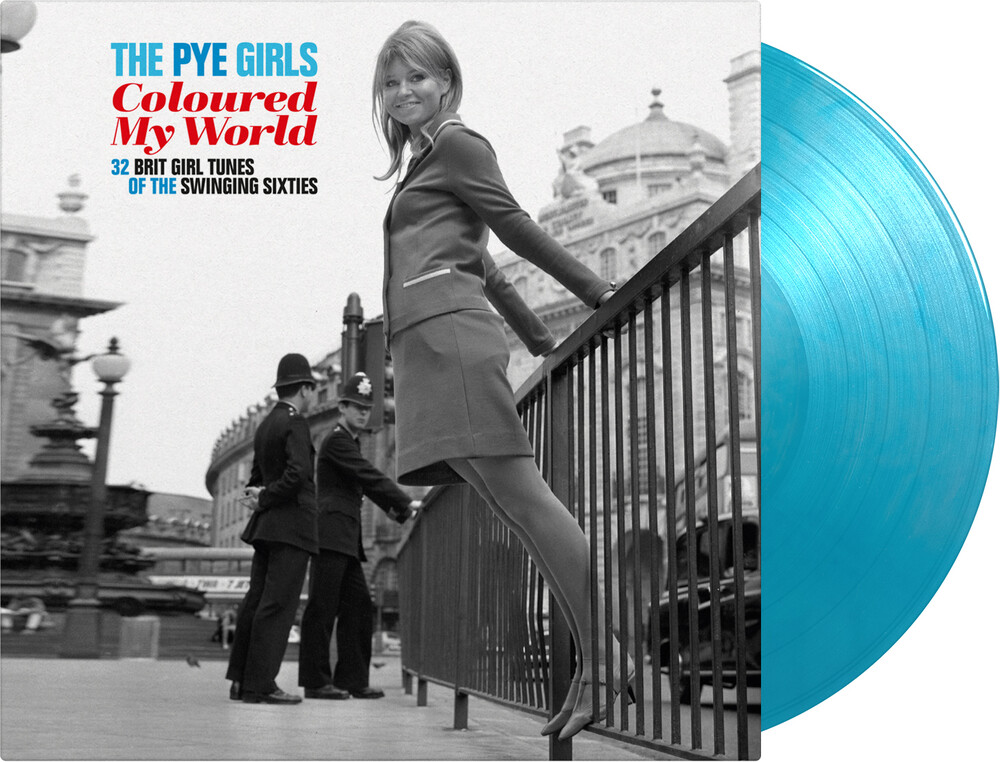 Originally a British manufacturer of Televisions and Radios, Pye Records was formed in 1959 with a vision to release pop music by British artists. Pye was the last of the major record companies to release a 45rpm single, but once it finally embraced the format in 1960 both Pye and it's little sister, Piccadilly Records, gave these British girls their voice and spawned a host of fantastic femme-pop 45s that provided the soundtrack to the colourful, confident and downright fun place that was Swinging Sixties Britain, and it is in these companies catalogues that we find our inspiration for this compilation of some of the finest British Female Pop ever recorded. It includes hits & obscure songs from Petula Clark, Tawny Reed, Val McKenna, The Caravelles, Sandra Barry and many more. Available as a limited edition of 1500 individually numbered copies on on crystal water coloured vinyl on Black Friday RSD. This release includes an exclusive print.