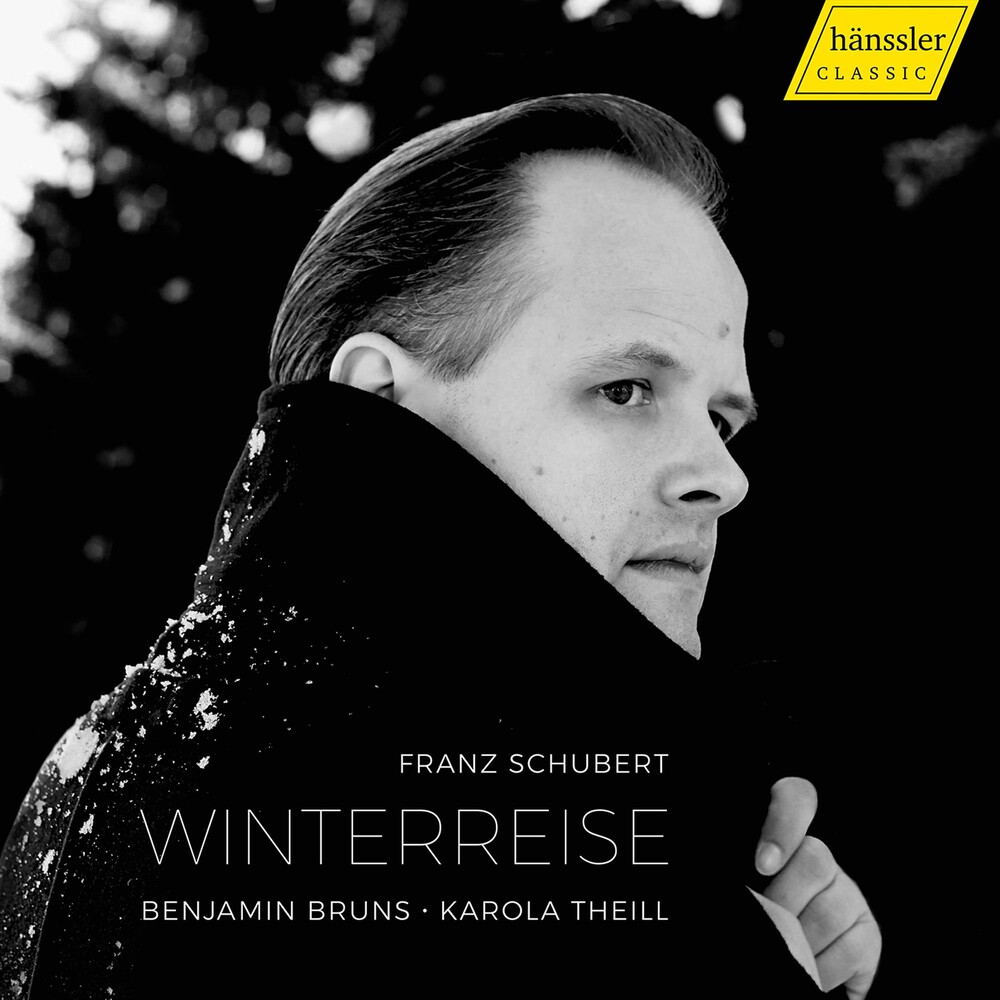 Benjamin Bruns' professional journey took him via the Dresden State Opera to the Vienna State Opera, where he remained a member of the ensemble until July 2020. His musical roster contains Mozart roles such as Belmonte (Die EntfĂĽhrung aus dem Serail), Tamino (Die ZauberflĂ¶te) and Don Ottavio (Don Giovanni) but also other important repertoire like Fenton (Falstaff), Camille de Rosillon (The merry Widow), Lysander (Britten: A Midsummer Night's Dream), Don Ramiro (La Cenerentola), or the Italian Tenor in the Strauss operas Capriccio and Der Rosenkavalier. With Wagner roles like Lohengrin, Loge (The Rhinegold) and Erik (The flying Dutchman) or Matteo in Strauss' Arabella he made his first steps into the light dramatic repertoire. In spring 2020 he had his debut as Florestan in Beethoven's Fidelio (1804) at the Vienna State Opera. Oratorio and lieder form an important counterweight to Benjamin Bruns's stage work. At the heart of his extensive concert repertoire are the great sacred works by Bach, Handel, Haydn, Mozart, Schubert and Mendelssohn. He has sung with such renowned ensembles as the Berlin Philharmonics, the SĂ¤chsische Staatskapelle Dresden, the Boston Symphony Orchestra, the Munich Philharmonics, the Gewandhausorchester Leipzig, the Bach Collegium Japan, the WDR Symphony Orchestra as well as Choir and Orchestra of the Accademia di Santa Cecilia in Rome or the Akademie fĂĽr Alte Musik Berlin. This most recent release is a recording of Schubert's Winterreise.