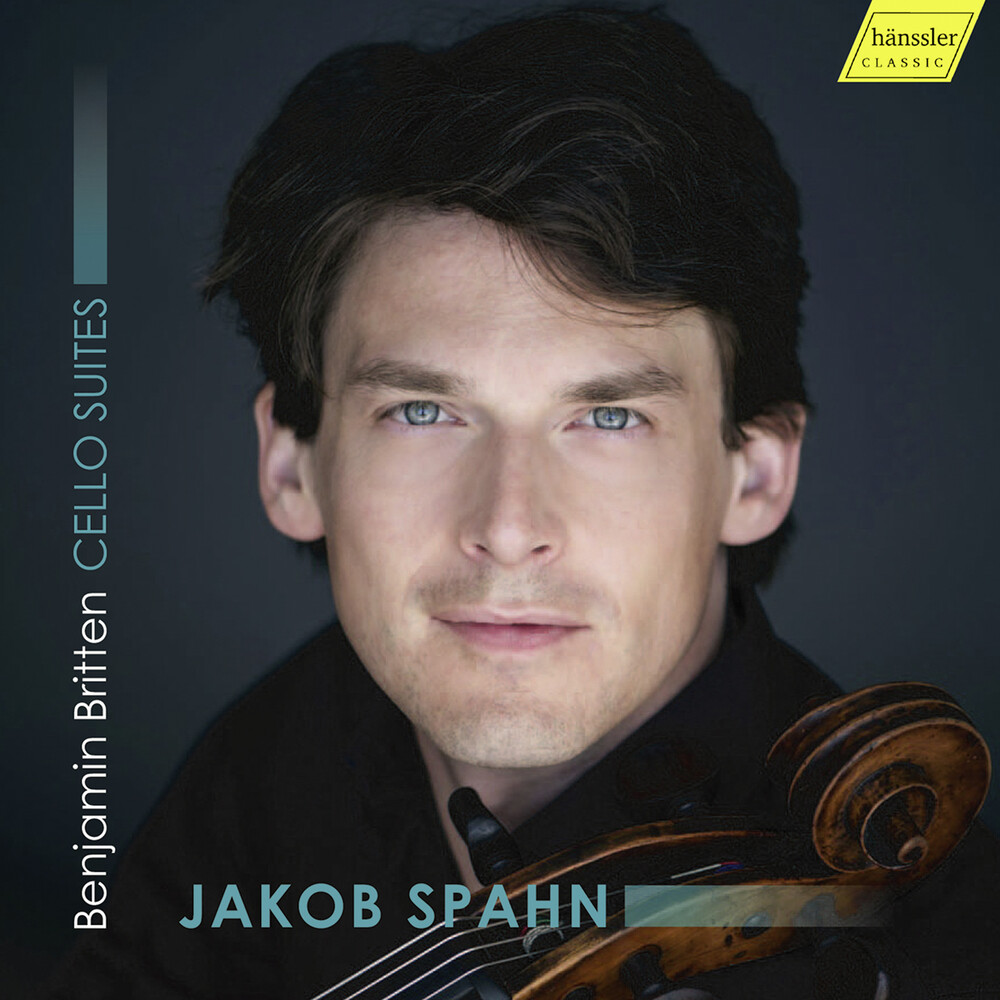 "Gift Voucher: six Suites for Slava" This note, scribbled on a paper napkin was a promise supposedly made in 1964 by Benjamin Britten to the cellist Mstislav Leopoldovich "Slava" Rostropovich. It would appear that he wanted to compose for his friend a contemporary counterpart to Bach's Solo Suites, which for any cellist are a sort of Old Testament in the cello repertoire. Britten took Baroque dance movements as a model and formed them into modern character pieces. Both from the point of view of form and tone, they exude a kinship and affinity with Johann Sebastian Bach. The fact that he actually only composed three suites was due to Britten's poor health and his death not long afterwards. Britten's encounter with Mstislav Rostropovich was the motive and inspiration for his cello works: they had met in the early 1960s through Dmitry Shostakovich at a performance by Rostropovich of the Soviet composer's First Cello Concerto. Shostakovich is said to have complained after the concert of bruised ribs because during the concert Britten had often jabbed him in the ribs out of pure enthusiasm for the music. That enthusiasm led Benjamin Britten to dedicate his cello suites to the exceptional cellist. (Jakob Spahn)